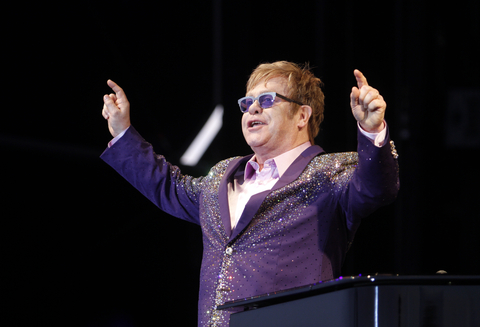 Until the release of the Rocketman biopic, it was a little-known fact that Sir Elton John was married to a woman named Renate Blauel from 1984 – 1988. The couple met during the recording of Elton John’s Too Low for Zero comeback album in 1983, and married during the subsequent tour of Australia. Blauel, a German-born sound engineer, has avoided the public spotlight for decades. The renewed interest in their relationship since the release of the biopic may be the cause for Blauel seeking legal action against her former husband. It’s unclear what the exact reason is for the injunction application, after decades of silence and avoiding the media. In his autobiography released last year, John says of his ex-wife, she has never spoken to the press or given them the “dirt” they were seeking, despite the fact that he knows he broke her heart. Later on, John announced he was gay and is now married to David Furnish and has two children.