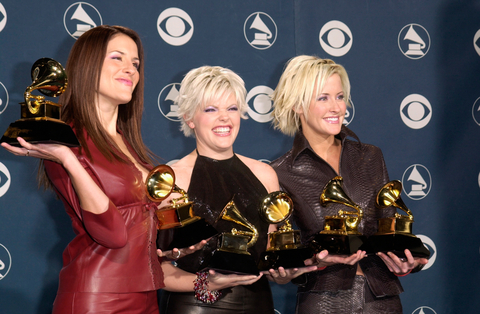 In an effort to distance themselves from the Confederate age of the south, the popular girl band, formerly known as the Dixie Chicks, have decided to change their name to simply “The Chicks.” There was no formal explanation or announcement by the band. They simply released a new song called “March, March,” with lyrics referencing social justice, racial inequalities, gun violence, police brutality and more current day issues, including the fight for equality among minorities and the LGBT community. The new release was accompanied by a video depicting the names of recent Black victims of police violence and racially motivated conflicts. The band has been outspoken in the past, criticizing then President George W. Bush for invading Iraq, stating they were ashamed that Bush, like the band itself, is from their home state of Texas.