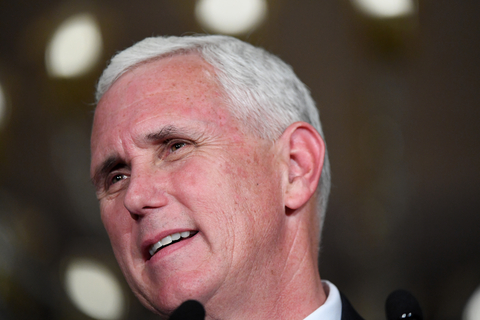 On Thursday, the White House announced it will be holding its first coronavirus public briefing in nearly two months. The task force update, led by Vice President Mike Pence, comes at a time when the U.S. is seeing drastic spikes in parts of the country. The Department of Health and Human Services, rather than the White House, will be the location for the public advisory, as a result of Donald Trump attempting to declare the pandemic has ended. Despite warnings from health officials, as well as his own advisory team, Trump resumed campaign rallies in states which are continuing to see increased cases. Eight staff members have tested positive and are under self-quarantine, along with secret service agents who attended. At the onset of the pandemic, the task force had been meeting with Trump for daily briefings. Those meetings quickly diminished. According to Dr. Anthony Fauci, the country’s leading health expert, his communications with Trump have been reduced to messages sent through Mike Pence.