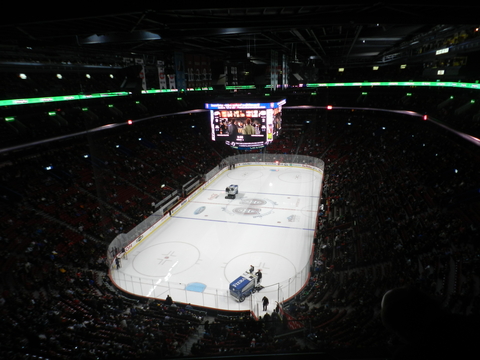 Although Seattle’s new NHL team has yet to be named, their new arena doesn’t. Upon retaining the naming rights for the Key Arena, Amazon has promptly moved to officially rename it Climate Pledge Arena. The decision comes after Amazon CEO, Jeff Bezos, announced a new goal last year for Amazon to become carbon neutral by the year 2040. The initiative was prompted by a letter to Bezos, along with the board of directors, which was signed by thousands of employees, asking the company to take a serious stance on climate change and adopt a wide-reaching plan. The arena is the first of its kind – net zero carbon-certified. This means it will be powered by 100% renewable energy and be a zero-waste facility as well. The ice will be made from reclaimed rainwater for hockey games.