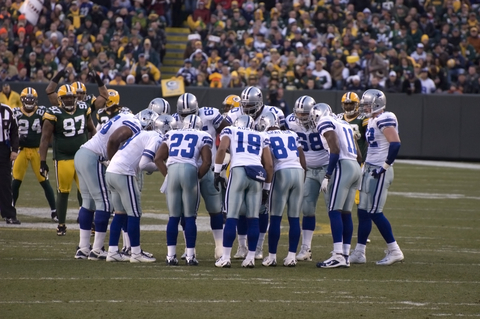 NFL team owners are meeting via video conference to address issues surrounding the upcoming season and plans to address diversity, including hiring more coaches of color, amidst the recent and ongoing social justice uprisings across the country. The meetings, which usually take place in March and July, have been replaced with a series of conference calls to address the safety and health concerns and update the teams on the plan to hopefully stay on schedule for the upcoming season. Recently, some NFL team members have tested positive for COVID-19 in states such as Texas, where cases have surged recently. The league also reported considering a shorter pre-season of two games, rather than the usual four. The social justice concerns being addressed in the league also include funding to combat systemic racism and addressing injustices historically faced by African Americans. The NFL has faced criticism for lack of diversity among the coaching ranks.