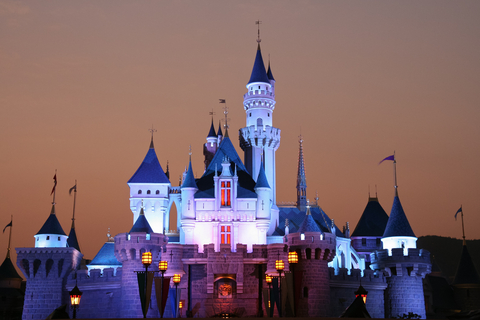 Disney has announced the postponement of its originally anticipated mid-July reopening dates for its Southern California Theme parks in Anaheim, as they await state approval with new guidelines to ensure the health and safety of all staff and visitors. The announcement came on Wednesday as the state has seen a spike of 7,149 new cases. The delay could be as late as July 17th, as the Walt Disney Company waits for the state guidelines in order to determine a specific opening date. The family of Disney theme parks, which include Disneyland and Disney’s California Adventure, have been closed since the onset of the coronavirus outbreak in Mid-March. The plan to reopen Downtown Disney – a retail and entertainment strip – remains on schedule for July 9th. The state has announced they will not issue any theme park reopening guidelines until at least after July 4th. Disney cited that time frame would not allow for proper park preparation and staffing to occur in time for a possible mid-July reopening.