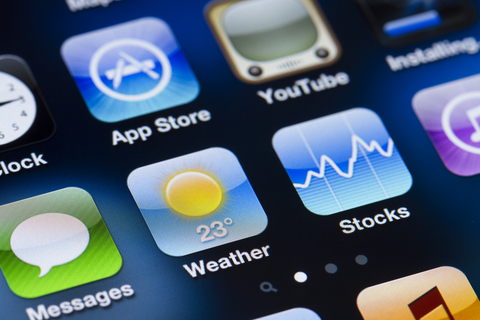 Rumors are circulating that the new iPhone 12 models, scheduled for release this Fall but possibly running late, may include the first 20-watt USB-C charger. If accurate, this is the first time Apple will be including this fast-charger as a standard iPhone accessory. Reports further suggest the 6.1-inch and 6.7-inch models will include a triple-lens camera and OLED (organic light-emitting diode) display for higher screen resolution. It is thought the 3 different model sizes, which are smaller, will include a 5.4-inch model, which is pocket-friendly and has no Android rival. Further speculations state the newer models will have the magnetic charging connector like iPad’s and MacBook’s and, although smaller in dimension, these models will offer an unprecedented bigger screen. Add to that, Apple is anticipating the release of iOS 14 by September, with enhanced features, although it may be as late as October, and will be compatible with iPhone models as far back as 6s and 6s-Plus.