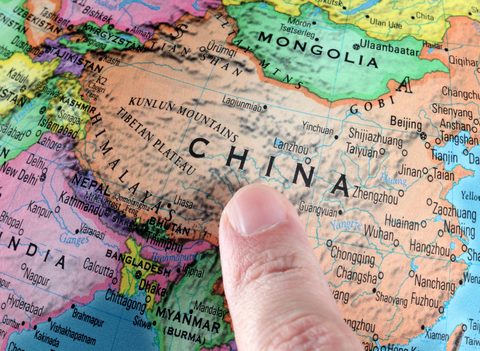 For the second time this month, Indian and Chinese security officials held a meeting to negotiate a new peace accord. After 11-hours of intense discussions, both sides are confident the results were productive and hope to continue to resolve their differences through dialogue to end the violence. The attempt for this peaceful resolution comes after 20 Indian and 40 Chinese soldiers died in violent clashes on June 15. Both sides discussed their security control of the disputed area of Ladakh, a western Himalayan border region, which sits at an altitude of 14,000 feet. The conflicts in the area began in May when a clash broke out between bordering security troops. This led to several days of physical brawls, which escalated into violent deaths on both sides. China and India have been separated by this de-facto border since 1962. The recent violence was the first incident along the border since 1975.