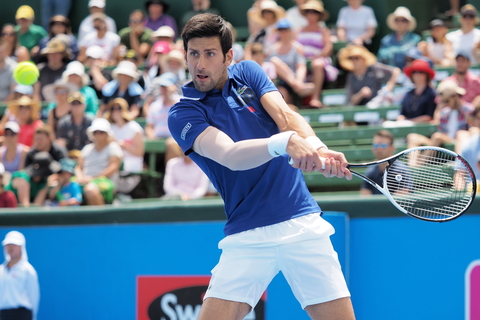 The top rated tennis player in the world, Novak Djokovic, has tested positive for coronavirus along with his wife.  Djokovic received a lot of negative response for holding a charity tournament during the global pandemic.  The tournament was held at several locations and was criticized for its lack of social distancing as well as holding trips to night clubs.  After a match with Grigor Dimitrov and Borna Coric, both tested positive and the tournament was called off.  Djokovic has put himself in 14-day quarantine and has previously stated that he is opposed to vaccinations.  Related to this, the U.S. Open is scheduled to move forward this summer, without fans.  But it’s unsure how or if the recent positive tests among top tour players will affect those plans.