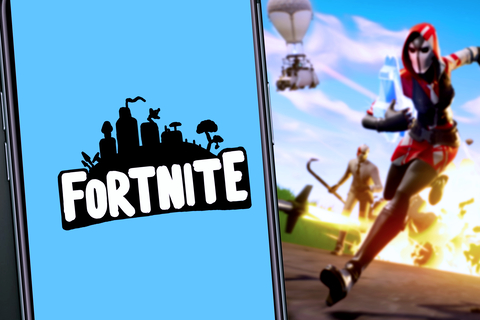 The popular video game Fortnite has removed police cars from its game in response to protests against police brutality. Before the removal, police cars were just for display purposes.  Players could not actually drive or interact with the police cars.  In light of George Floyd’s death and protests against police brutality, Epic Games, the maker of Fortnite, actually delayed the release of season 3. As of March 2019, Fortnite reported a total of 250 Million players worldwide, making it one of the biggest games ever. Not surprising, a large majority of the players are male and aged 18-24.  The game is not without controversy due to its violent nature.