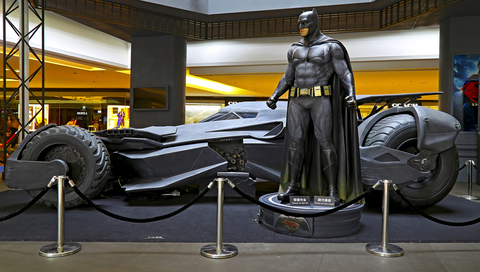 Joel Schumacher, a well-known movie director, died at the age of 80 on Monday.  He was battling cancer for a year and finally succumbed to the disease.  He is probably best know for the series of Batman films he directed, including “Batman Forever” and “Batman & Robin”.  They weren’t well received by fans, as they took a lighter tone that previous Batman films directed by Tim Burton.  Some of his other big films include the adaptation of the John Grisham books, “The Client” and “A Time To Kill”, “St. Elmo’s Fire”, the teen vampire movie “The Lost Boys” and the Julia Roberts drama “Dying Young”.  He started his career in the 1970’s as a film writer, with credits such as “The Wiz”, “Car Wash” and “The Incredible Shrinking Woman”.