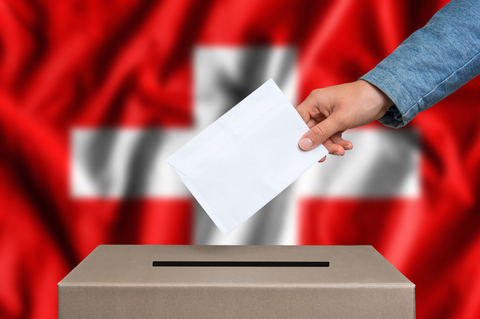 Primary Elections are being held today in several states, some of which had rescheduled due to the coronavirus outbreak, in order to allow for mail-in ballots. Kentucky and New York are holding both the state and presidential primaries. Mississippi, North Carolina, South Carolina also have their primaries today. New York and Kentucky seem to be the states to watch, as there are some heavily competitive Senate races as well as House races in both states. Clear winners may not be readily apparent since many absentee mail-in ballots will remain to be counted well after the polls close. In New York, for instance, it’s estimated that half of all ballots were mail-ins and it could be as long as a week until the full results are disclosed. Congressional runoff elections are being held in Mississippi and North Carolina and legislative runoff election races are being held in South Carolina.