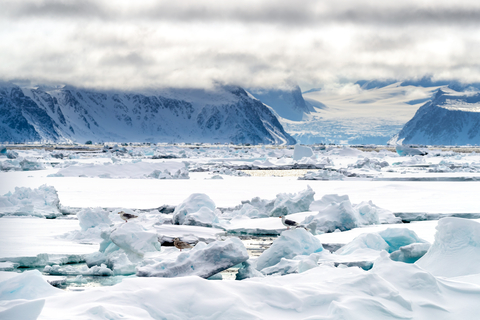 Although it still remains to be confirmed, it appears the temperature in the Arctic Circle hit an all-time higher than average daily temperature this month. Meteorologists have been concerned with the Arctic seemingly warming twice as quickly as the worldwide average. In the remote Siberian town of Verkhoyansk, which is home to a small population of 1,300, temperatures have been plunging in January and climbing in June. The cycle of extreme lows and highs is not that unusual; however, the region has been experiencing an extreme heat wave since March with temperatures recorded just over 100 degrees Fahrenheit. The main concern among scientists and weather experts is the thawing permafrost can lead to further releasing of greenhouse gases, such a carbon dioxide and methane. Higher than average temperatures also cause ice to melt faster leading to a rise in ocean levels, which can be detrimental to low-lying areas worldwide.