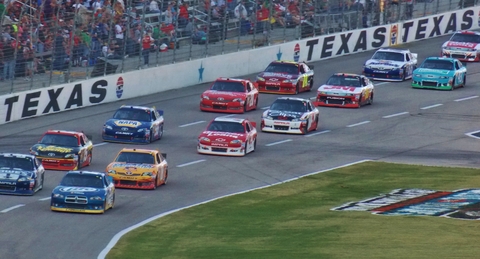 Federal authorities, along with NASCAR officials, are investigating a racially motivated incident which happened at the Talladega Speedway in Alabama on Sunday, when a noose was found in garage stall 43, belonging to Bubba Wallace, the only black driver in NASCAR’s highest-level Cup series. Wallace had recently been calling for the removal of confederate flags at NASCAR events. NASCAR officials have expressed their outrage at the incident, and have clearly stated there is no place for racism in their organization. In fact, they are taking that a step further by saying this heinous act only strengthens their resolve to make their sport open and welcome to everyone. NASCAR is working diligently with authorities to identify those who may be responsible. The Department of Justice has also gotten involved, announcing its Civil Rights Division will also be investigating to determine if this is also a violation of Federal Law.