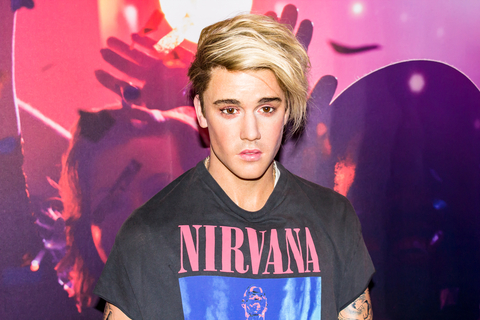 Canadian pop icon, Justin Bieber, has officially denied the accusation against him of a 2014 sexual assault, stating it’s “factually impossible.” In a series of Twitter posts, Bieber tweeted he has receipts and other proof he was not in fact staying at the Texas hotel where his accuser, a woman named Danielle, said the assault took place. Rather, he stated he was staying at an Airbnb and another hotel during an impromptu appearance at the annual South by Southwest music festival. Bieber produced images of receipts for his Twitter fans and is working with Twitter and authorities to take legal action, since his accuser, anonymous other than the name Danielle, seems to have disappeared off of Twitter – possibly having closed her account. Bieber states “there is no truth to this story.” He was staying in Austin with his then-girlfriend, Selena Gomez, along with other friends who were in Austin at the time.