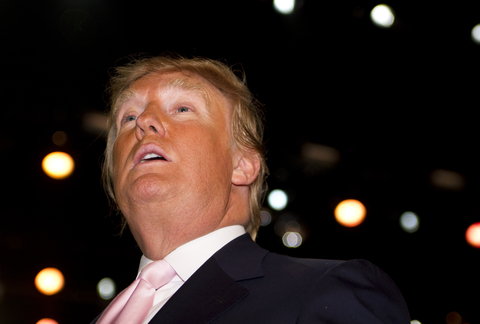 Numerous news outlets are reporting that former national security advisor John Bolton’s book makes the claim that President Donald Trump asked Chinese President Xi Jinping for help in winning the 2020 presidential election. The claim is that Trump told Xi that increased purchases of soybeans and wheat by China from the United States would be important in the electoral outcome. This would certainly explain why the White House has been working so hard to keep the book from being released. You can bet that Senate Democrats will be sure to voice strong displeasure and probably not much else, while Senate Republicans will not care or claim ignorance of the events and claims. Meanwhile, if Bolton really had something important to say, it would have been more useful to do it during the impeachment hearings rather than keep it all to himself, just so he can make money selling books.